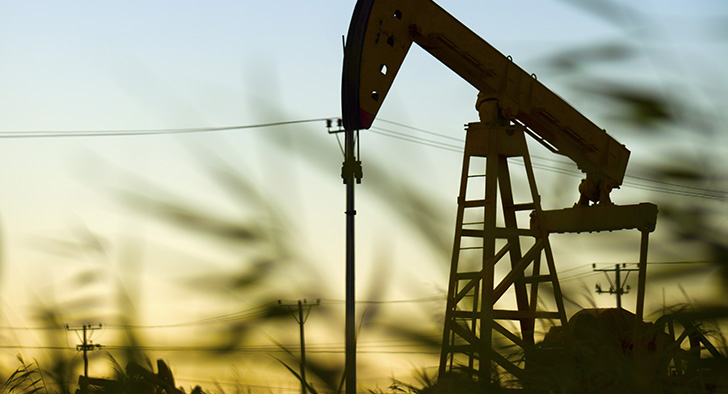 This comes a members of the Organization of Petroleum Exporting Countries (OPEC) is in talks with major non-OPEC producers in a bid to gain support for a global deal agreed on September to limit supply and help to balance the market. Saudi Arabia and other OPEC members provide monthly data to the Joint Organizations Data Initiative (JODI) which publishes it on its website. Yet, OPEC also issues a Monthly Oil Market Report with production figures from all members.

Saudi Arabia, the world’s top oil exporter and also the most influential OPEC member, is insisting that producers use the secondary sources figures reported by OPEC when determining who will cut/freeze production and who will cut how much. However, the two other biggest OPEC producers, Iran and Iraq, revolt at this idea and say the organization should use their own self-reported figures. Currently, the positions of OPEC’s three biggest producers look too far apart for a deal to go through.