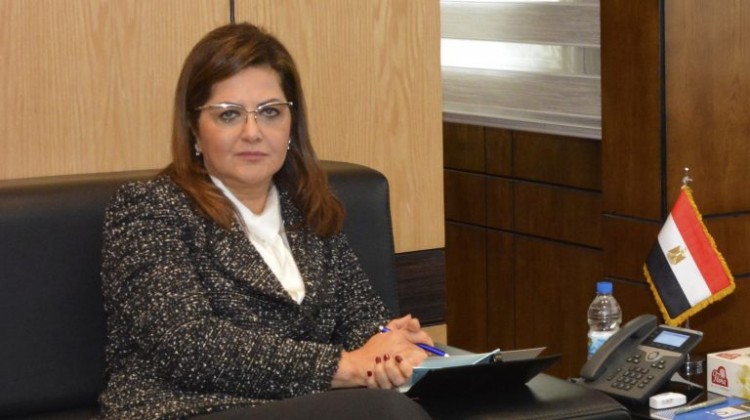 The Saudi Egyptian Investment Company (SEIC) which is owned by Saudi Arabia’s state-owned Public Investment Fund (PIF), declared its acquisition of minority stakes in four Egyptian companies worth $1.3 billion, among them two petrochemical companies, the Ministry of Planning and Economic Development stated.

The Minister of Planning and Economic Development Hala El-Said said that this deal came in line with the country’s plan to expand the ownership of foreign investors in Egypt as well as the strategy of the Egyptian Sovereign Fund to attract Arab and foreign investors.

El-Said added that this transaction reflects the trust of foreign investors in the Egyptian economy as one of the strategic promising markets which have many attractive investment opportunities.

It should be noted that this deal activates the agreement signed between Egypt and Saudi Arabia in June 2022.