Saudi Arabia to Curb Oil Exports in August, Reducing Shipments to US 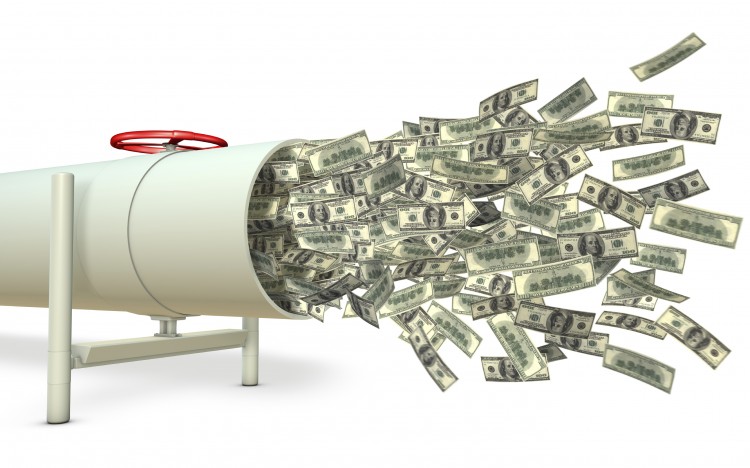 Saudi Arabia will limit its oil exports in August by more than 600,000 b/d to satisfy the growing domestic demands while committing to the OPEC’s agreement to curb production, Middle East Monitor reported.

Saudi Arabia’s crude exports for August will reach their lowest level in 2017, estimated at 6.6 million b/d. The reduction will directly influence the exports of crude to Europe, Asia, US and other significant export destinations.

In line with its attempt to support oil prices, Saudi Arabia will reduce its crude shipments to the US in order to decrease the amount of oil in commercial storage, Gulf Times said.

US crude imports from Saudi Arabia averaged less than 900,000 b/d in the four weeks ending on July 7, according to the US Energy Information Administration. The oil-producing country exports to the US are running at the slowest rate since 2015 and the slowest for the time of year for over five years.

Imports from Saudi Arabia will decline to less than 800,000 b/d in August, according to a Saudi industry source familiar with the kingdom’s oil policy.

Decreasing the number of shipments to the US is especially significant since the US stocks are the most visible and have the biggest influence on prices.

Saudi Arabia is the largest provider of crude oil to the US after Canada, exporting an average of 1.1million b/d to US refiners in 2016.