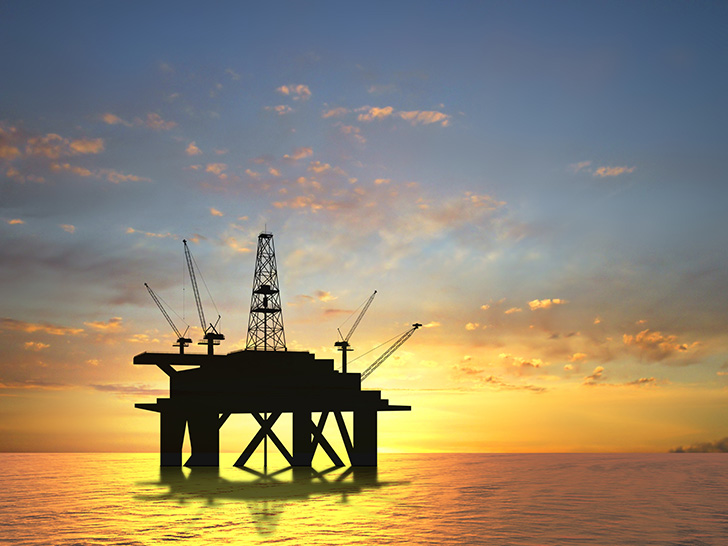 Saudi Arabia and Russia, the world’s top two oil producers, agreed on the need to extend output cuts for a further nine months until March 2018 to rein in a global crude glut, pushing up prices, Reuters informed.

Longer cuts at already agreed-upon volumes are needed to reduce global inventories to the five year average, Saudi Energy Minister, Khalid Al-Falih, and his Russian counterpart, Alexander Novak, said at a joint press briefing in Beijing. They will present their position to other countries ahead of a meeting between OPEC and other producing nations later this month in Vienna, Bloomberg stated.

“The agreement needs to be extended as we will not reach the desired inventory level by end of June,” Saudi Arabia’s Khalid Al-Falih said during the event with Russia’s Alexander Novak. “Therefore, we came to the conclusion that ending will probably be better by the end of first quarter 2018.”

Moreover, oil futures rose after the ministers spoke. West Texas Intermediate climbed as much as 3.4% to $49.45 per barrel on the New York Mercantile Exchange. Meanwhile, global benchmark Brent increased as much as 3.3% to $52.52 on ICE Futures Europe. Both remain more than 50% below their 2014 peak.