Saudi Arabia Cuts Oil Supplies to the US 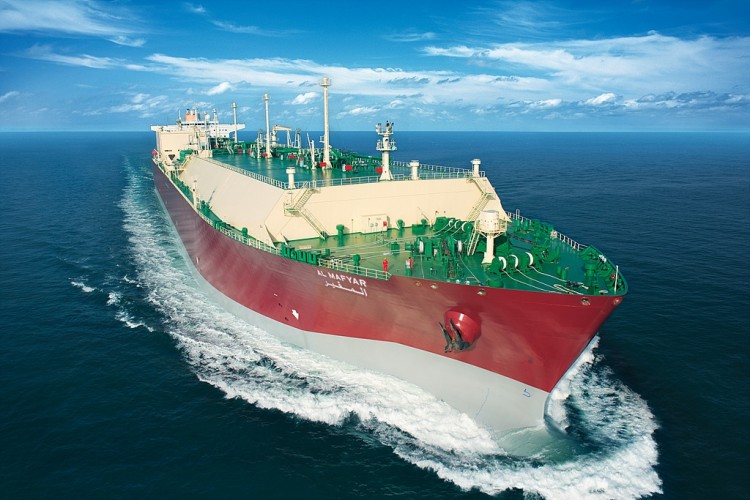 Oil prices moved higher late March after Saudi Arabia announced the reduction in its exports to the United States (US), Reuters reported.

According to the kingdom, Saudi Arabia’s oil exports to the US will decrease by around 300,000b/d during March, and total shipments would remain around March levels in the coming months.

However, data from a consulting firm indicated that the drop in supplies will be for a temporary time, CNBC informed.

ClipperData’s Director of Commodity Research, Matt Smith, said: “The conclusion really is that even though we’re seeing lower arrivals in the coming weeks from Saudi Arabia arriving on US shores, we’ll see those imports picking up at the end of April and early May back to normal levels.”

According to the US Energy Information Administration, the American country imported around 1.3mb/d of Saudi oil in February.

US stockpiles of crude are at records, so a drop in imports is bullish for oil prices. Furthermore, a decline would contribute to efforts by the Organization of Petroleum Exporting Countries and 11 other producers, including Russia, to shrink global crude inventories through coordinated output cuts.