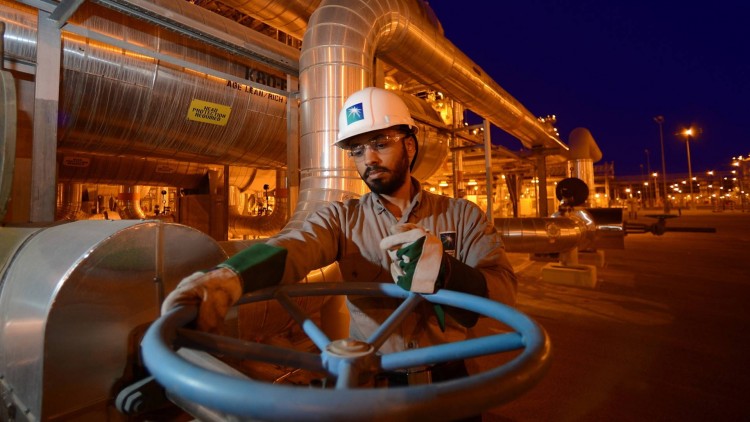 Saudi Arabia has cut February term crude supplies to refiners in India and Southeast Asia, seeking to comply with an OPEC deal. Yet, it has held most of its exports to the rest of Asia steady, Reuters reported.

The world’s top exporter, Saudi Arabia, cut oil output in January by at least 486,000b/d to 10.058mb/d. However, the Kingdom maintained strong exports to Asia in January to protect its market share there and because it gets higher net-backs on sales to the East than it does for other regions.

Saudi’s February supply reductions to a handful of Asian refiners mark the start of cuts to a region left untouched in January at the onset of the OPEC output deal. The Organization of the Petroleum Exporting Countries (OPEC) agreed to cut production by 1.2 million barrels per day (bpd) in the first half of 2017 to reduce a global supply glut and support prices.