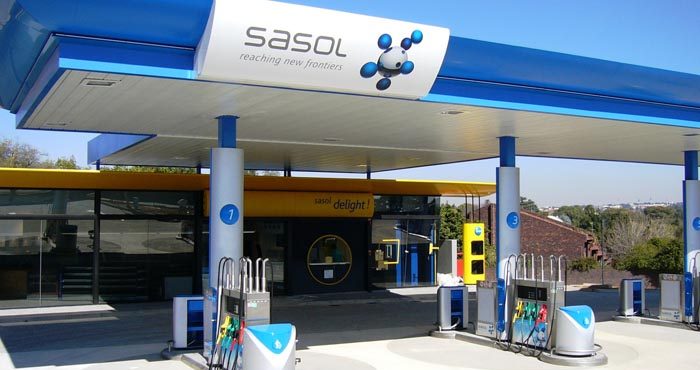 South Africa’s government is planning to launch a gas-to-power procurement programme in September, with bids expected in the first quarter of 2016, reported CNBC Africa.

Involved in this process is South Africa’s leading petrochemical company, Sasol, in an effort to switch from oil to gas thanks to the collapsing global price of crude.

These efforts include building a 3,000 megawatt gas-to-power facility.

“I have always thought gas is something to go after,” outgoing Sasol CEO David Constable told Reuters.

Locating the power plant will depend on proximity to special industrial zones and access to transmission lines.

There are also plans to expand its main gas pipeline to Mozambique.

So far the company relies on 40% of its revenues on oil. Sasol is also the world’s top maker of motor fuel from coal.

South Africa relies heavily on coal power powered plants and has been facing electricity shortages as a consequence of this.