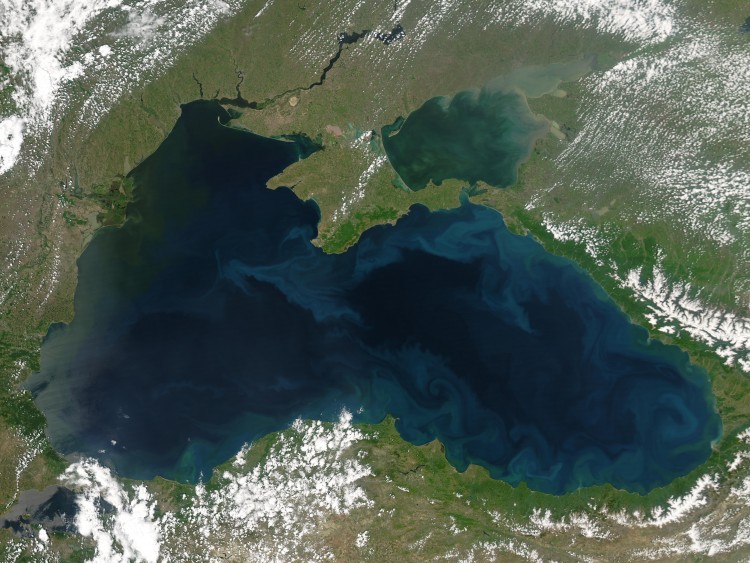 OAO Gazprom revived a deal with Saipem SpA to build a gas link through the Black Sea, which was suspended after Russian President Vladimir Putin scrapped the South Stream pipeline to Europe last year.

Italy’s biggest oil and gas contractor will start laying the new route to Turkey next month as the Moscow-based exporter shifts contracts, including pipe supplies, to the new project, Gazprom management board member Oleg Aksyutin told reporters on Tuesday.

Gazprom abandoned its $45 billion South Stream pipeline project to the European Union in December as the EU’s ties with Russia soured to a post-Cold War low over the conflict in Ukraine. Putin said Gazprom will build the new link to Turkey instead as it aims to bypass Ukraine’s network from 2020.

Gazprom and Saipem are in talks over the terms of the contract, Aksyutin said. The previous agreement is still in place so far, he said.

Saipem said in a May 8 statement that the suspension on South Stream contracts was being lifted and that it should start work on the offshore section of the pipeline in the Black Sea.

Gazprom said in March its projected spending on the defunct pipeline in the six months to the start of April was 569 million euros. The state-run exporter was paying Bulgarian ports for storing the pipes, as well as Saipem for two pipe-laying ships hired to build the link, two people with knowledge of the matter said.

Aksyutin declined to comment on those costs, but confirmed the plan to build the first link of the Turkish pipeline at the end of 2016.