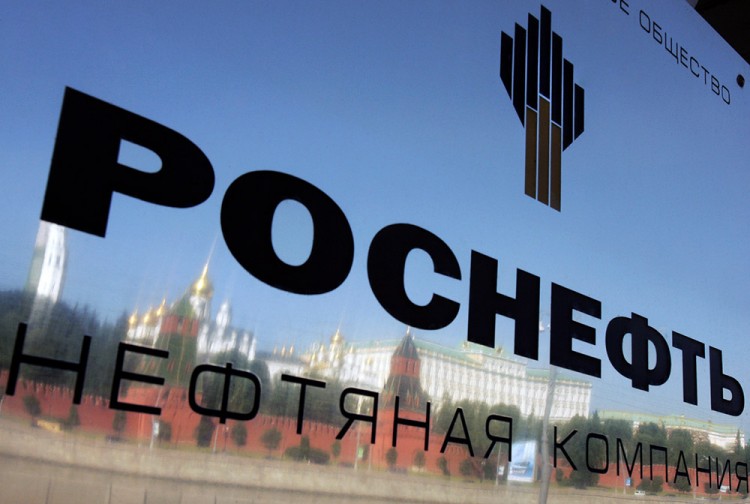 Russia’s largest oil producer Rosneft will start drilling its first international offshore well as a sole operator off the south coast of Vietnam this month, The Financial Times reported.

The drilling campaign in Vietnam comes as the Russian group hunts for new sources of oil to offset the decline at its ageing Soviet-era fields in western Siberia. The company’s oil output fell 0.9% last year and is expected to drop again this year.

In an interview ahead of the drilling campaign in Vietnam, Chris Einchcomb, Deputy Chief Geologist at Rosneft, told the FT that the company was “fully compliant with any sanctions restrictions we have.” He added that other possible options for maintaining the company’s output — which at 5.1mboe/d is higher than any other listed oil company — included the development of under-explored areas of Russia, possibly including the Arctic, and the exploitation of Russia’s enormous potential for shale oil production.

The offshore project in Vietnam envisions to help the Russian state-controlled oil group gain experience that it could put to use at other projects, including some that are under western sanctions. The Russian oil industry have been stymied since US and European sanctions in 2014 over Moscow’s annexation of Crimea and its support of separatists in Ukraine. The sanctions had blocked western companies’ involvement in or supply of equipment. But these technological sanctions only apply to projects within Russia.

Meanwhile, in Vietnam, Rosneft has also been producing gas in a joint project with PetroVietnam and India’s ONGC. In September 2015, Rosneft Vietnam B.

V. and Japan Drilling Co., Ltd. (JDC) signed an agreement for offshore drilling the rig HAKURYU-5 (mid-water semisub). It was planned to drill two wells in Blocks 06.1 and 05-3/11 in the Nam Con Son basin offshore Vietnam in 2016, RigZone reported.