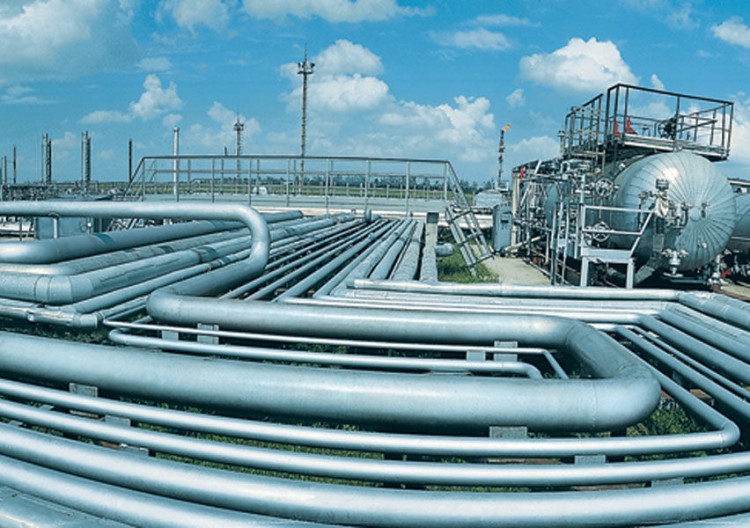 Natural gas shipments through major routes from Russia to Europe continue to be steady, even with the Nord Stream 1 pipeline remaining closed, Reuters reported.

Data from pipeline operator Cascade revealed that exit flows at the Mallnow metering station on the German border were essentially unchanged from earlier levels at 5,602,192 kWh/h at 0800-0900 CET.

On August 31, Russia halted traffic via the Nord Stream 1 pipeline, which passes beneath the Baltic Sea and into Germany, for a scheduled three-day maintenance period.

Russian gas producer Gazprom announced on Monday that it would transport 42.4 million cubic meters of natural gas to Europe via Ukraine, the same amount as the day before.

According to data from the Ukrainian transmission system, nominations, or requests, for Russian gas entering Slovakia from Ukraine through the Velke Kapusany border crossing, was at 36.9 mmcm on Monday, barely changing from the day before.