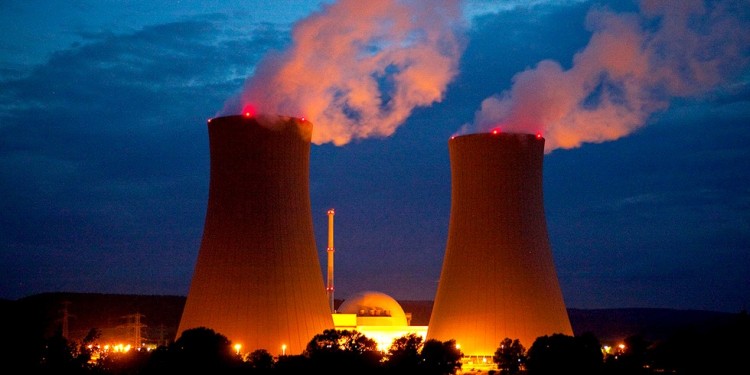 Contracts between Egypt and Russia for the Dabaa nuclear plant should be finalized by the end of 2017, according to the Minister of Electricity, Mohamed Shaker, Amwal Al Ghad reports.

Earlier this week, the minister said that the legal prerequisites for the plant had been completed and that funding and operational plans had been finalized, according to Amwal Al Ghad.

The plant will have the capacity to generate 4,800 megawatts (MW) of electricity, Al Ahram reports.

In 2015, Egypt signed an initial agreement with Russia that covered the financing of the plant. Under the terms of the agreement, Russia is to provide 85%, or $25 billion, of the capital necessary for the project. Egypt is responsible for the remaining 15%, according to Al Ahram.

This summer the Ministry of Electricity signed a protocol with the Ministry of Investments and International Cooperation that provided for the clearance of the land designated for the nuclear plant, according to Al Mal News.