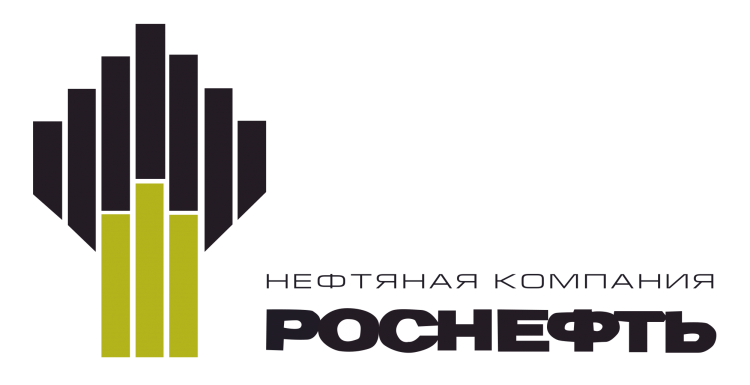 Russia’s Rosneft oil and gas company has acquired the remaining shares of Brazil’s Solimoins oil and gas fields in the Amazon River basin, Rosneft announced Monday in a statement.

“Rosneft’s subsidiary company and PetroRio have closed a deal that gives Rosneft Brasil [the remaining] 55 percent of share capital in the Solimoins project,” the statement reads.

Rosneft paid $55 million for the remaining shares in the Brazilian company that includes 16 licensed fields of around 41,500 square kilometers. The fields hold 11 open oil sites and according to D&M assessments, contain around 717 million barrels of C3 oil equivalents, 95 percent of which consists of natural gas.

The deal will be finalized after receiving confirmation from Brazil’s Agencia Nacional do Petroleo, Gas Natural e Biocombustiveis, which is expected in mid-2015.
Source: Sputnik