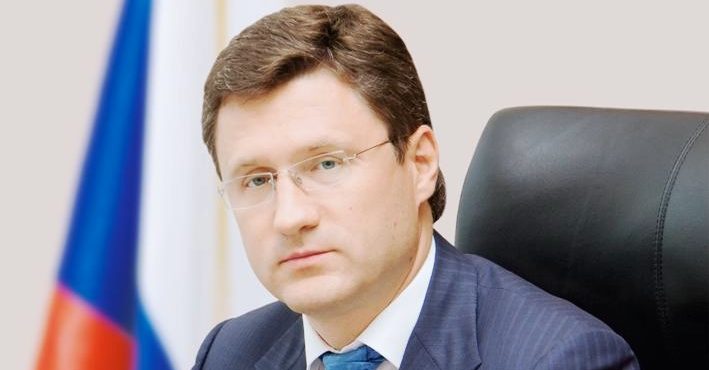 Russia sees no need for renewing discussion of an oil-output freeze at current crude prices, while leaving open the possibility for future talks with the Saudi counterparts, Bloomberg reported.

The Russian Energy Minister, Alexander Novak, said that “a basis for this has yet to develop, considering prices are still at more or less normal levels.” He concluded that the need for discussion is most likely to arise in the future, when the prices re-bounce, wrote Oil Price.

Minister Novak does not rule out a meeting with the Minister of Energy, Industry and Mineral Resources of Saudi Arabia, Khalid Al-Falih, in September at the International Energy Forum in Algeria.

Venezuela, Ecuador and Kuwait want to resume production freeze talks, hoping that a deal could be reached already in Algeria.

After crude prices dropped to $26 in February, all eyes were riveted on the April meeting in Doha for clues whether OPEC would cap production in a bid to lift off oil prices. Yet, OPEC refused to reduce production rates for oil. This led Russia to increase output as well.