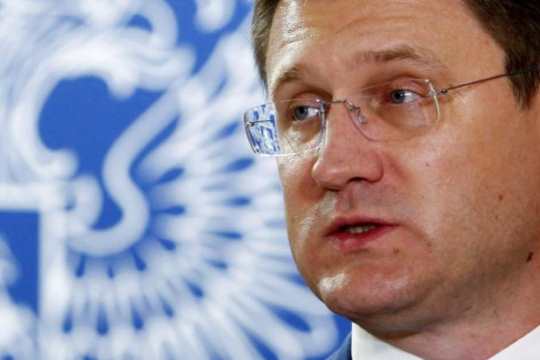 Russia and Iran are on track to implement an oil-for-goods trade agreement, the Russian news agency, TASS, reports.

The Russian Energy Minister, Alexander Novak, told the press that the swaps could begin within a month, according to TASS.

In May 2017, Russia and Iran revived a previous oil-for-goods trade agreement. According to Novak, Iran will ship 100,000 barrels of oil per day to Russia in exchange for $45 billion worth of goods, the Iranian news agency, Tasnim News, reports.

Due to ongoing US sanctions, Iran is still struggling to fully reconnect with international finance markets, RT reports.

Government officials interviewed by Platts indicated that the oil-for-goods swaps could begin by early October.