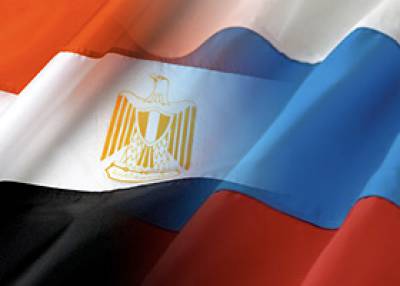 Russian Prime Minister Dmitry Medvedev announced during an interview with Ahram Online that a deal for the construction of a second nuclear power plant in Egypt is about to be finalized. A package of relevant contracts is already being prepared and is expected to be signed this autumn, Medvedev added. “Technical specifications and the number of nuclear power units, as well as the key commercial terms, have been agreed upon. They will be included in a new intergovernmental agreement, which is almost ready for signing,” commented Medvedev. World Energy News reported that President Abdel-Fattah el-Sissi announced plans for the project earlier this year, during Russian President Vladimir Putin’s state visit to Egypt, where the first nuclear power plant agreement was signed between the two states. Within the framework of that visit, Russian state nuclear corporation Rosatom and the Egyptian Ministry of Electricity and Renewable Energy agreed to launch detailed discussions on the prospective project.