Removal of Nigeria’s oil Subsidies Will Be a Challenge 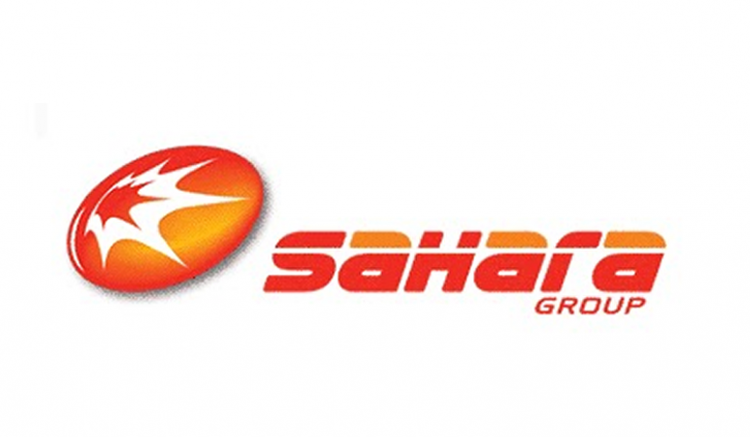 Nigeria’s crippling fuel shortages are unlikely to ease any time soon and much-needed deregulation of the subsidised market would be a fraught process, the chief executive of energy company Sahara Group said on Wednesday.

Prospects for a removal of subsidies, and a change in government at the end of May, have created fuel shortages in the country which show no signs of abating.

Gasoline importers and stakeholders down the supply chain to the most remote independent retailer are owed something from the government, directly or indirectly.

Africa’s biggest oil producer heavily subsidises gasoline and depends on imports for the bulk of its domestic demand due to an underperforming refining system.

But the cash-strapped government has already been forced to slash subsidies by 90 percent and the expectation is for a total phase-out.

Cole said the process of freeing the market would be fraught as adjusting to higher pump prices would be painful for about a year for the average Nigerian, particularly with a weaker currency.

Even for importers, the process of equalising gasoline station prices with import costs would be chaotic, as the many agencies that regulate every minutiae of the supply chain would have to be dismantled.

“They have to go after all those agencies but it’s the only way forward,” Cole said.

Sahara, which supplies gasoline through a crude processing agreement, was asked by the state agency regulating oil products to “pre-deliver” gasoline ahead of receiving its crude allocation as a stop-gap for the lack of product being brought in under the subsidy scheme.

But Cole said the early deliveries were stopped in May to avoid being caught out should the processing agreements, criticised for their opacity, be reviewed by the new government.