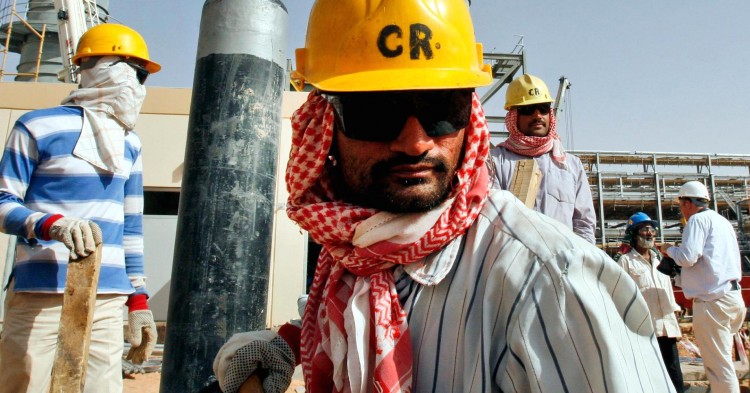 Saudi Arabia is set to raise December crude oil prices for Asian buyers, according to a survey of refiners conducted by Reuters.

Prices for heavier grades are also expected to rise. The survey indicated that refiners expect the Asian price of Saudi Arabia’s Arab Heavy to rise to $1.30 below the Oman-Dubai average, indicated a tightening of the oil market in Asia.

Over the past several years, Saudi Arabia has been offering a significant discount on its Arab Heavy. The last time the discount dipped under .

Even with higher oil prices, Saudi Arabia is still projected to run a budget deficit over the coming year. According to Bloomberg, the government needs oil prices of $70 per barrel to break even.