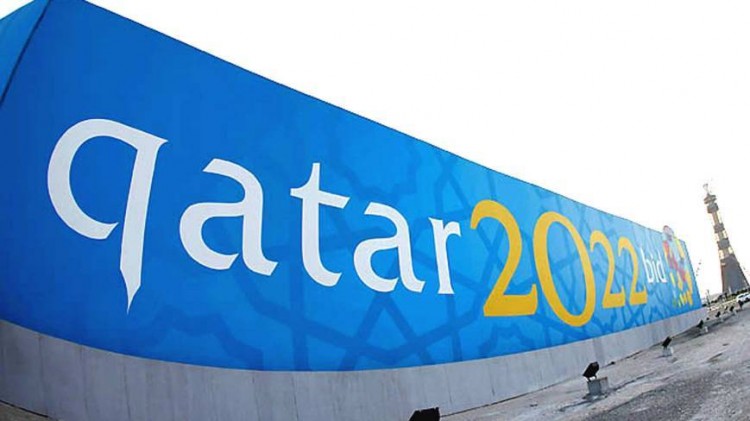 Recently released stats expose the effects of the plunge in oil prices on the fiscal systems of the Gulf Cooperation Council (GCC) economies. However, it is fair to claim that the Gulf countries at large are demonstrating an innate capability to overcome the challenge by showing a readiness to make use of state reserves, where necessary.

As is the case in Kuwait, the fiscal year in Qatar runs between April and March. In an unprecedented development, Qatari authorities decided to continue operating along the lines of fiscal year 2014-15 until the year-end, and promising the release of a new budget by the New Year.

This translates into assuming an average oil price of $65 (Dh236) per barrel, which is lower but not considerably below the prevailing average rates in global markets. As a policy choice, Qatar has developed a reputation of assuming conservative oil rates for its budget making exercises, and the method has proved useful during the period of decline in prices.

In retrospect, the budget for fiscal year 2014-15 was prepared with a spending level of nearly $60 billion. What’s more, planned expenditures for nine months — or the period between April and December 2015 — are put at $45 billion, implying no change on a quarter-on-quarter basis.

It is remarkable that the authorities decided to maintain a steady spending pattern. Yet, Qatar cannot afford reducing spending levels as the country prepares to host the World Cup 2022. Accordingly, the combined spending plan for 21 months ending in December 2015 is projected at $105 billion, certainly a substantial figure for a country boasting a gross domestic product of around $190 billion.

The steady spending pattern helps explain the ability of the Qatari economy to register outstanding growth rates, with the GDP projected to rise by 7% in 2015. This is expected amid a near absence of inflationary pressures. Clearly, oil-importing countries see little logic for raising prices of their exports.

Still, officials hardly talk about actual revenues for the fiscal year ending in March and the first nine months of the new fiscal year, possibly reflecting the uncertainty over oil revenues. Nevertheless, Qatar should have no real problem covering any deficit thanks to its notable sovereign wealth fund.

According to the Sovereign Wealth Institute, Qatar maintains reserves of $256 billion clearly above the size of its GDP. Undoubtedly, the UAE leads fellow GCC countries in SWFs by accounting for a substantial 16% of the world’s total.

In addition, fresh data has emerged with regard to the possible effect of fall of oil prices on another GCC member state, namely Oman. Latest available figures suggest that revenues fell by 3.9% from those planned for fiscal year 2014. Certainly, this is in keeping with the extraordinary fall in oil prices since June. More specifically, reports suggest oil and gas income dropping by 5 and 5.5%, respectively.

Petroleum revenues for the sultanate are divided into 63% from oil and 13 for cent from gas. As in the case of Qatar, gas is an important source of state income. All other sources generate about a quarter of total revenues, though somehow lower during times of high or rising oil prices.

To be sure, GCC countries at large — but notably the UAE, Saudi Arabia, Kuwait and Qatar — encounter no real difficulty meeting budgetary shortages thanks to their substantial reserves. It is largely business as usual for most GCC economies and despite the oil price situation.

The writer is a Member of Parliament in Bahrain.