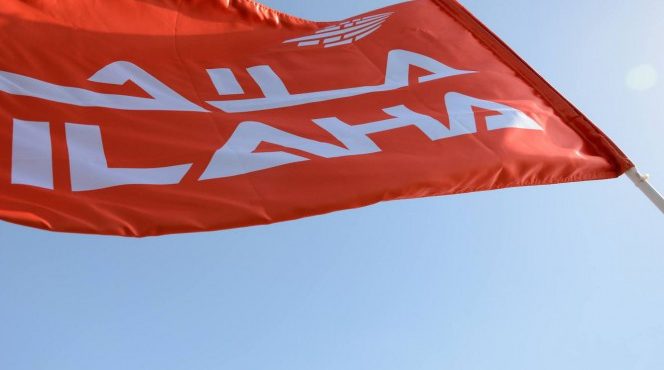 Qatar Navigation (Milaha) warned of a challenging 2015 as conditions in its offshore business remained weak and its investment business was exposed to instability in local equity markets.

The shipping firm made the forecast on Monday as it reported a 4% rise in first-quarter net profit.

“While we hope to maintain the momentum, we know that general market conditions for our offshore segment are weakening, and that our capital segment is heavily tied to uncertainties in the local equity market,” said chairman Sheikh Ali bin Jassim Al-Thani. “It will be a challenging year.”

International companies with energy interests have scaled back the amount of cash for expansion in response to an oil price which has weakened since its peak in June last year, pushing them to trim costs and focus on short-term returns.

Milaha was also hit during the quarter by a 31% year on year decline in earnings from Milaha Capital, which suffered due to volatility on the Qatar stock market, according to a statement.

Like other Gulf markets, Qatar’s exchange has been buffeted this year by low oil prices, although a recent recovery has helped to lift stocks.

Still, Milaha made a net profit of 365 million riyals ($100.3 million) in the opening three months of 2015, up from 349 million riyals in the corresponding period of last year, according to a statement.

The result was marginally below the forecast from QNB Financial Services, which expected earnings in the quarter of 370.3 million riyals.