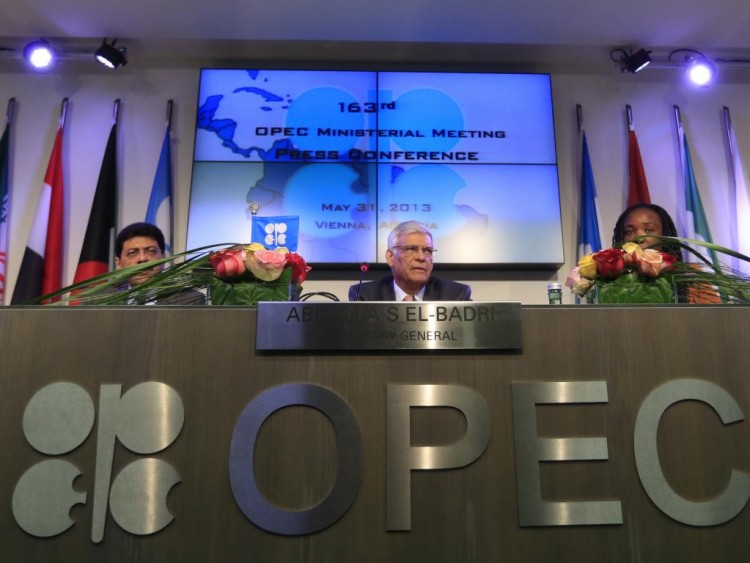 Qatari Oil Minister, Mohammad al-Sada, joined a growing number of major oil producers calling for an extension of the output cut deal established by the Organization of Petroleum Exporting Countries (OPEC) and non-OPEC producers, Platts informed. Qatar announced its support to extending the agreement to the end of March 2018.

After nearly three years of buildup in oil stocks, the process of re-balancing was “finally gaining momentum,” Sada said in a statement late May. The minister further expressed his optimism towards the improvement of market stability, and noted that oil demand is expected to increase by Q3 and Q4.

As reported on Reuters, Saudi Arabia’s Energy Minister, Khalid al-Falih, clarified that extending the supply cuts by a further nine months until next March, and adding one or two small producers to the pact, should reduce oil inventories to their five-year average, a key gauge for OPEC to monitor the success of the initiative.