Protests Cause Production Drop of 40,000 b/d in Libya 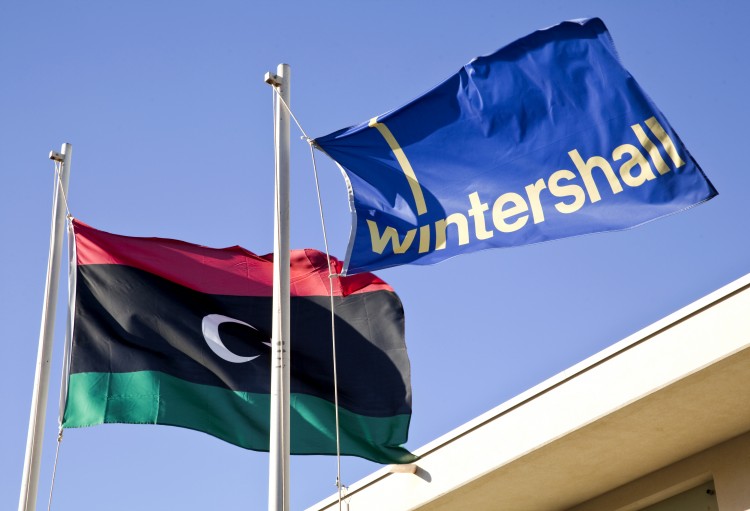 Flags outside of the Wintershall offices near the Jakhira oasis in southern Libya, Tuesday, January 15, 2013. sb/Photo by Shawn Baldwin

Protests have cut production by 40,000 barrels per day (b/d) from oilfields operated by Wintershall in Libya, Reuters reports.

Protestors from Ajkhara said that they had shut down production because of the National Oil Corporation’s (NOC) unresponsiveness to local needs, according to Reuters.

The group had previously outlined their demands for development projects, jobs, and medical care, according to the news service.

If the company fails to meet their demands, the protestors indicated they might expand their protest to the Nafoura field.

A dispute between Wintershall and the NOC disrupted production at Wintershall’s oilfields earlier this year, according to Reuters.

Wintershall is a German oil and gas company.

Libya’s oil industry has suffered from a rash of security incidents this year that have reduced production in the oil-rich nation.