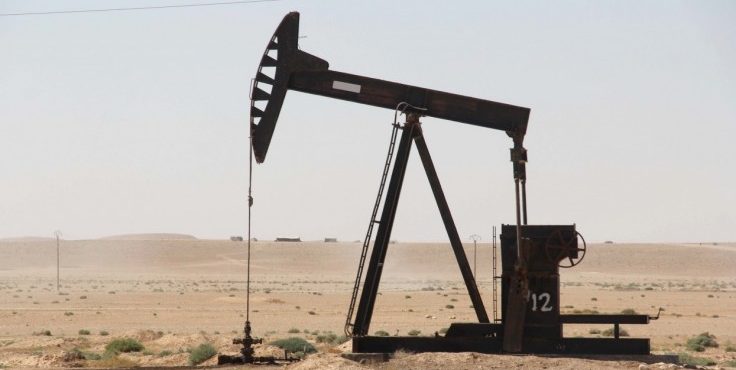 Earlier reports had indicated that production had been degraded following an attack on its control office in Zawiya, according to Reuters.

NOC blamed the disruption in output on protestors who broke into the control room, Reuters reports. The company also noted that protestors had temporarily shut down a pipeline between Zawiya and Tripoli.

The Sharara oil field is located in the northern district of Zawiya, west of Tripoli. It is operated by the National Oil Corporation (NOC). The field normally produces 270,000 barrels a day (b/d).