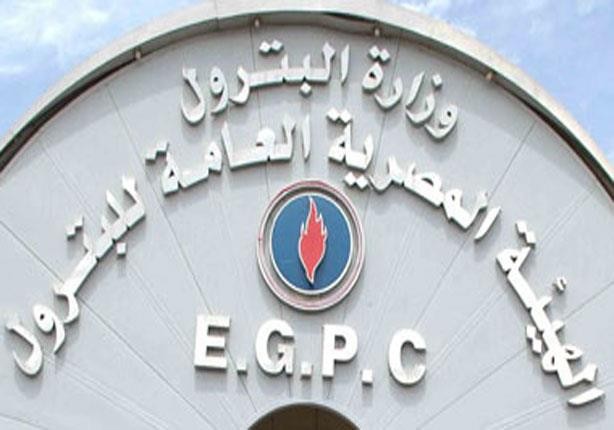 Egyptian Prime Minister, Mostafa Madbouly, met with Minister of Petroleum and Mineral Resources, Tarek El Molla, to review the budget of the Egyptian General Petroleum Corporation (EGPC) for FY 2020/21, according to Cabinet statement.

The meeting reviewed the preliminary results for EGPC during the past FY, which showed how restructuring the oil and gas sector has contributed to attaining the overall development and change of the sector’s activities, said Nader Saad, Cabinet’s Spokesman.

Accordingly, the oil and gas sector was able to secure the country’s needs of petroleum products and became a positive contributor to the country’s revenues.

The meeting further discussed the positive impact of the presidential initiatives for converting vehicles to run on compressed natural gas (CNG), which will reshape the consumption scene.