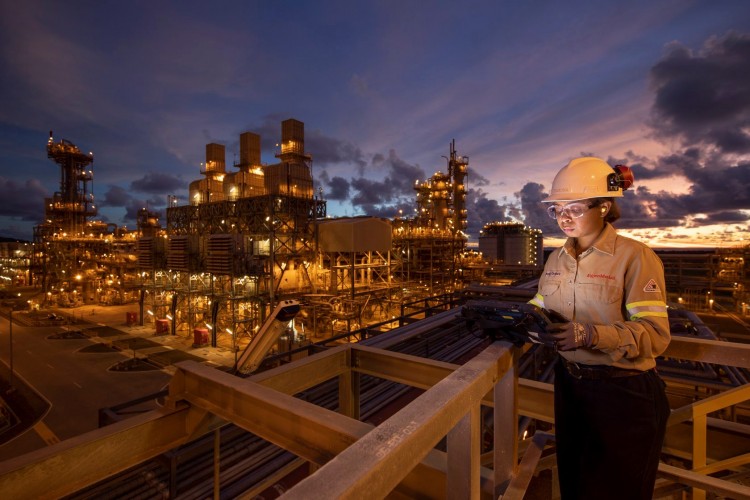 The Prime Minister of Papua New Guinea (PNG), James Marape, announced that the government signed a fiscal agreement with Total company to develop a liquefied natural gas (LNG) project at a cost of $13 million, Reuters reported.

The project encompasses the establishment of new three production units at the PNG LNG facility with production volume to 5.4 million tons. This project will save billions of dollars for the country and double its LNG exports to 16 million tons per year.

Marape said in a statement that the project will be implemented according to the terms agreed in April 2019. He noted this agreement gives comfort to developers to implement the project.