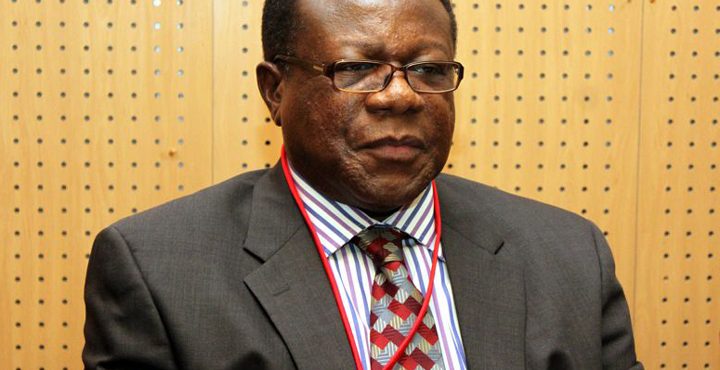 ACBF executive director Emmanuel Nnadozie said if prolonged, the oil price plunge, while a relief to many countries, may end up having a net negative impact on Africa’s growth.

“The current plunging of oil prices, if prolonged, may result in significantly slowing down Africa’s growth because the continent’s economies are not diversified enough to resist such expected shocks,” he said at a ceremony where his organization signed a three-year agreement with the United Nations Economic Commission for Africa (UNECA) to build institutional capacity in Africa.

Crude oil prices have plunged by more than half since June last year, bringing relief to oil importing countries but anguish to oil exporting countries, particularly those that entirely rely on oil exports for revenue.

Out of Africa’s 54 nations, 15 are oil exporters and these include Nigeria, Algeria, Angola and South Sudan.

Nnadozie said with some of them entirely dependent on oil exports for revenue, this raised the need for African economies to diversify their exports.

In its latest Global Economic Prospects report released this week, the World Bank projected Africa’s economy to grow by 4.6% this year, slightly up from 4.5% in 2014 supported by sustained infrastructure investment, increased agricultural production and expanding service sectors.

Nnadozie said despite a steady economic growth over the last decade, Africa still faced significant challenges that include the raging Ebola virus in West Africa and slow industrialization.

He said the Ebola virus, which has been raging in West Africa for nearly a year now and killed more than 8,000 people so far, had exposed capacity deficits in Africa.

He said Africa’s industrialization was also moving at a slower pace because the continent produces fewer and poorly trained engineers and scientists.

Established in 1991, the ACBF builds human and institutional capacity for good governance and economic development in Africa, and is headquartered in Harare.