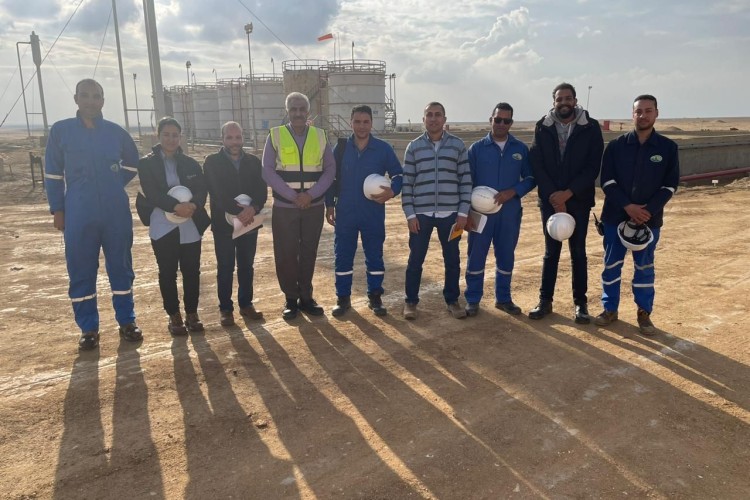 The audit was conducted by Bureau Veritas Group (BV) as a certification body on Petroshahd’s premises in Cairo and East Ras Qattara concession’s production facilities at the Western Desert were audited according to the international requirements of ISO 14001 & ISO 45001.

It’s worth mentioning that Petroshahd Company has obtained the ISO 14001 & ISO 45001 certifications in January 2022 for all its production facilities located in East Ras Qattara concession and its Cairo offices.