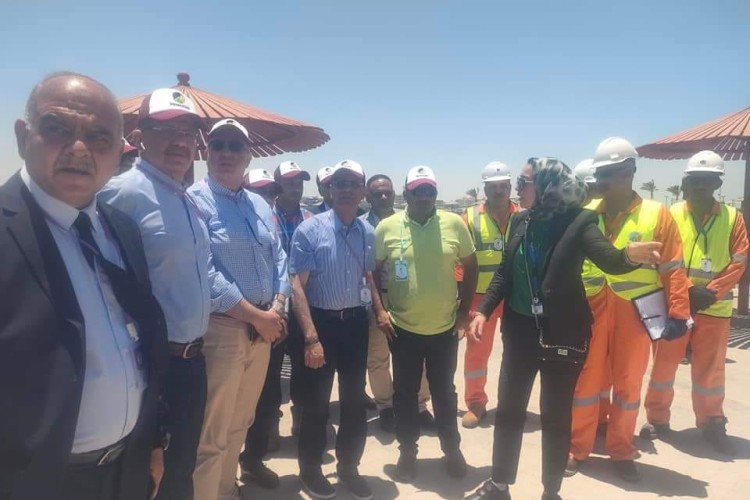 Petroleum Safety and Environmental Services Company (PETROSAFE) carried out a simulation training (Mahrousa) to combat petroleum pollution of the second level in Hurghada as part of Egypt’s Sustainable Development strategy.

The training sessions showed the capability of the working teams of the Petroleum Pollution Control Centers which are equipped with the latest devices in confronting the incidences of petroleum pollution.

The training was implemented by supposing the presence of petroleum pollution estimated at about 50 cubic meters as a result of a leakage from a sinking ship, and an emergency plan to combat marine oil pollution was activated, and dealing with oil pollution began.