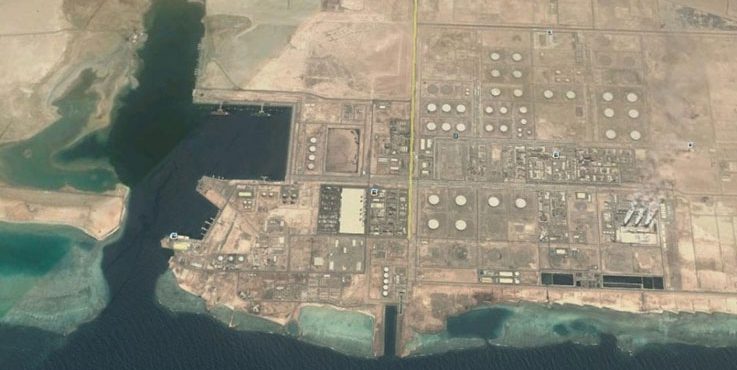 Saudi Arabia’s PetroRabigh on Monday said its second-quarter net profit nearly tripled as margins on some of its products improved.

The firm, a joint venture between Saudi Aramco and Japan’s Sumitomo Chemical and formally called Rabigh Refining and Petrochemical Co, made a profit of 504.9 million riyals ($134.64 million) in the three months to June 30, it said in a bourse statement.

This compares with a net profit of 172 million riyals in the year-earlier period.

Saudi petrochemical producers benefit from subsidised oil, while product prices are closely linked to those of crude so the slump in oil prices has narrowed margins at many of the kingdom’s manufacturers.

But PetroRabigh seems to have bucked that trend, saying its profit surge was due to an improved spread on some products.

In the first quarter, the company posted a 50% drop in net profit.