PetroNor Regains License in The Gambia 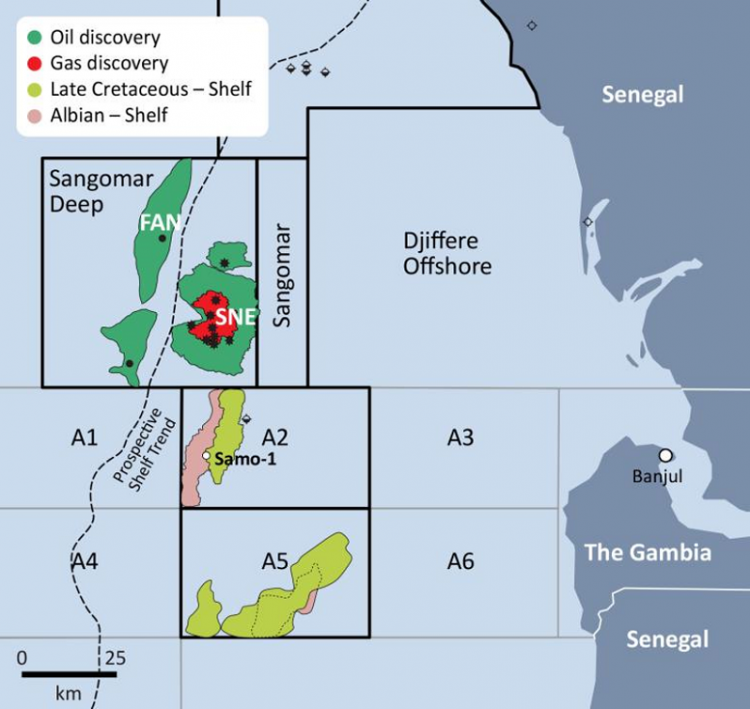 PetroNor, a Norwegian independent oil and gas exploration and production (E&P) company, has reached a mutual agreement with the Government of The Gambia to settle its arbitration related to the A1 and A4 licenses, according to a press release.

Under the terms of the settlement agreement, PetroNor will regain the A4 license and sign a 30-year lease. Also, PetroNor will relinquish any claims related to the A1 license that has subsequently been awarded to a major oil company.

Speaking on the settlement agreement, Eyas Alhomouz, Chairman of PetroNor E&P Limited, said, “This is undoubtedly a good outcome for all parties as it removes a lot of uncertainty and potential further cost exposure to what was a highly complex situation. The outcome is certainly one that we believe is in the best interest of the Company and its shareholders, and one that we have been driving hard to achieve for over a year.”

The terms of the new license are based on the newly developed Petroleum, Exploration and Production License Agreement (PEPLA) model.

As of now, PetroNor will be able to carry the Prior Sunk cost associated with A4 into the new agreement for tax breaks and enhanced commercial model.