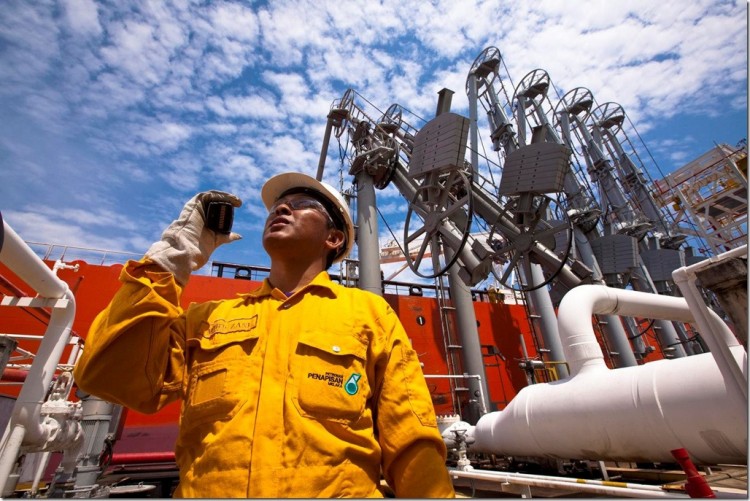 The Agua Marinha exploration block was won by PETRONAS Petróleo Brasil Ltda. (PPBL) and partners during the first round of Brazil’s open acreage under production sharing regime auction, which was conducted in Rio de Janeiro.

In the Campos Basin block, which will be operated by Petrobras (30%), TotalEnergies (30%), and QatarEnergy, PPBL will own a 20% participating interest (20 per cent).

The Brazilian National Agency of Petroleum, Natural Gas, and Biofuels (ANP) announced the outcome of the auction for the pre-salt acreage region in a live ceremony on December 16.

PETRONAS Vice President of Exploration, Mohd Redhani Abdul Rahman said, “We are truly thrilled by the favourable outcome of the bid round. This success demonstrates our competitive edge in sustainably developing and monetising assets in the Campos Basin.

“PETRONAS remains focused to unlock more value from the assets with its partners alongside the host authorities,” he added.

At the 4-BRSA-1386D-RJS well in the pre-salt Sépia oil field in the Santos Basin, PPBL just announced the first oil discovery. In the field, it has a 21% participating interest.