Petroleum Sector Exempts Industrial Sector of EGP 5.3 B in Debts 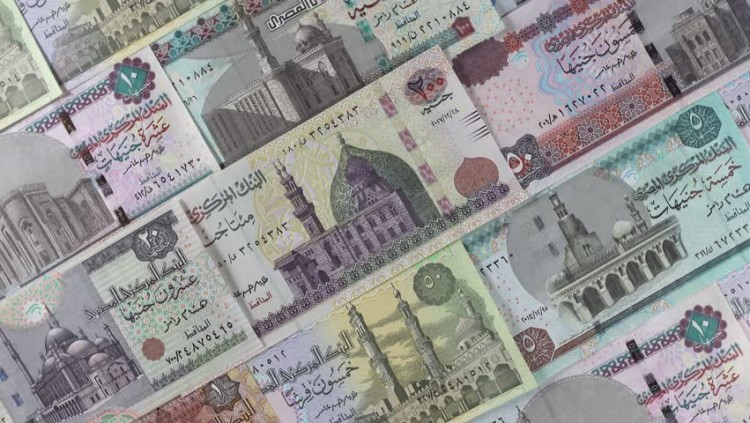 The Ministry of Petroleum and Mineral Resources exempted natural gas’ industrial consumers from EGP 5.3 billion in owed-debt, according to a press release.

Additionally, the customers will be exempted by 50% of the due delay penalties stipulated in the contracts, providing that they pay the debts owed according to the previously agreed scheduling programs.

These decisions are part of a previously announced relief package for the industrial sector which included the reduction of natural gas prices to $4.5 from $8 and $6 for manufacturing cement. As for natural gas prices for the iron and steel, aluminum, ceramics, and porcelain industries, it was reduced from $7 to $5.5. Such actions led the petroleum sector to bear an annual decrease of EGP 9.5 billion in revenues.

As the ceramics industry has had an increase in debt that represents about 55% of the private sector debts, their debt was scheduled to be paid over four years after paying a 5% advance payment.