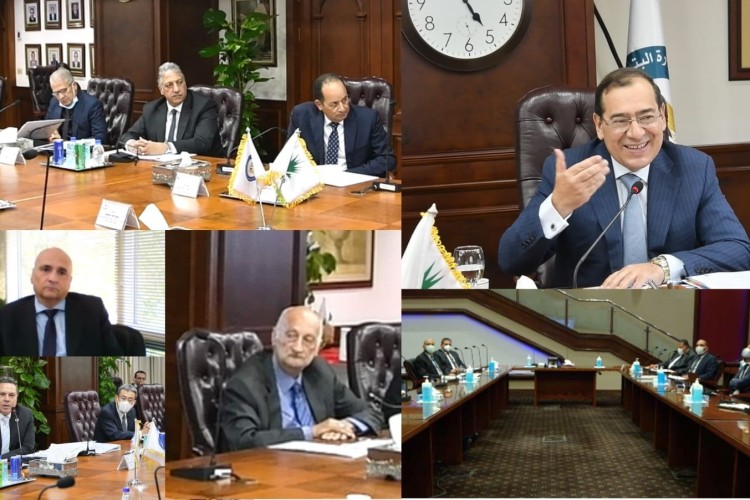 The Egyptian Drilling Company (EDC) disclosed, during its general assembly meeting, that the petroleum sector has acquired 50% of the company which was owned by the Japanese Toyota company.

The Minister of Petroleum and Mineral Resources Tarek El Molla praised the transaction, as owning these two rigs has strategic and economic benefits at the current scene which witnesses high oil prices in parallel with implementing intensive drilling campaigns in the Egyptian regional water.

El Molla added that the two rigs will help accelerate the plans of increasing production and developing natural resources, especially natural gas. He also hailed EDC’s efforts to keep its efficient and safe operations of the rigs, insisting on the importance of implementing health, safety and environment (HSE) procedures.

From their parts, Toyota’s officials expressed their pleasure for being part of the Egyptian petroleum industry for 14 years, indicating that they are looking forward to more partnerships and cooperation especially in petrochemical, hydrogen, and other energy transition industries.