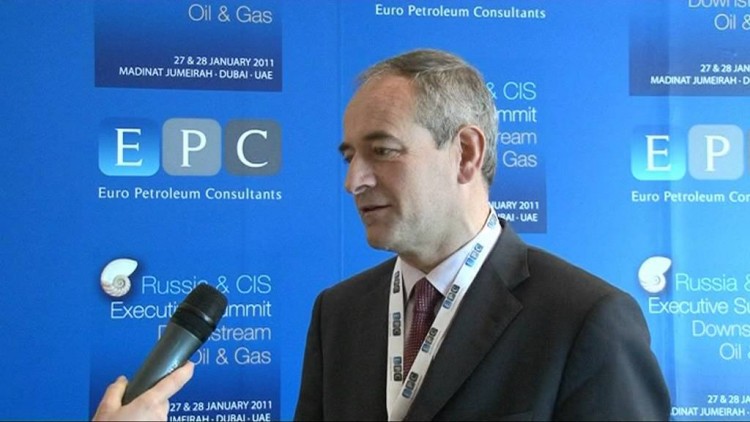 Sherif Ismail, Minister of Petroleum and Mineral Resources, witnessed the signing of a contract for the establishment of a new complex for the production of high octane gasoline (CCR) for the Assiut Petroleum Refining Co. (ASORC).

Following the signing of the contract the minister explained that the project is part of the Ministry of Petroleum’s plan to upgrade the efficiency of refining at existing plants and build new units to increase production capacity for petroleum products to meet local market needs. He added that the project aims to increase domestic production of gasoline to reduce imports and make other types of fuel available, such as butane and hydrogen. These would also maximizing the use of infrastructure and facilities at the Assiut refinery and create an integrated set of petroleum industries, in addition to reducing the transportation of petroleum products from Lower to Upper Egypt’s governorates.