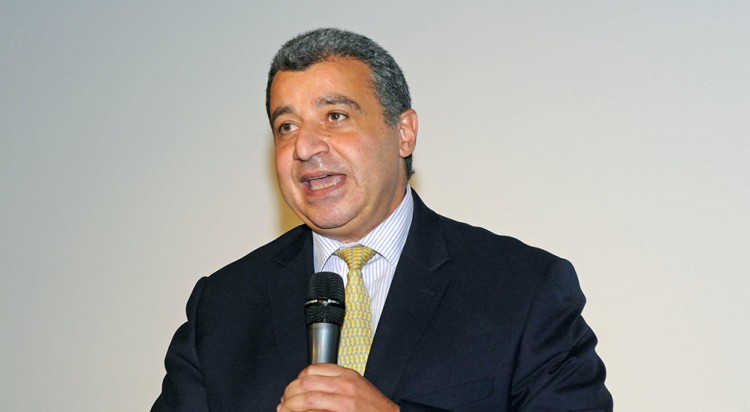 Sami Iskander will join Petrofac and assume the role of Group CEO as of January 1, 2021, replacing Ayman Asfari after his retirement announcement, according to a statement.

Asfari has decided to retire as CEO at the end of 2020, and Iskander will hold the role of Deputy CEO during the transition period starting on November 1.  Following  the  transition period, he will assume the role of Group Chief Executive from 1 January 2021, at which time he will also be appointed as an Executive Director to Petrofac’s Board of Directors.

Iskander has extensive knowledge in the oil and gas industry due to his 30 years of experience in the business in both oilfield services and exploration and production (E&P) companies. Previously, he was Shell’s Executive Vice President of Upstream Joint Ventures overseeing business in Abu Dhabi, Brunei, Denmark, Egypt, Italy, Kazakhstan, Kuwait and Oman.