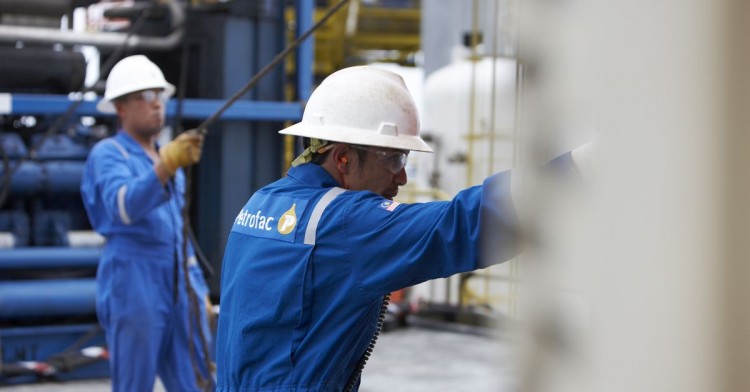 Petrofac announced that it has secured an Operational and Late Life Asset Support contract extension with Spirit Energy for another two years.

The extension builds on Petrofac’s solid relationship with the operator which has lasted a decade.

According to this agreement, Petrofac will be responsible for the provision of operations and maintenance support for Spirit Energy’s York platform in the Southern North Sea, in addition to the engineering, project, and consultancy services for all of the operator’s North Sea assets.

Commenting on that, Nick Shorten, Chief Operating Officer for Petrofac’s Asset Solutions business, said: “The renewal of this key contract is demonstrative of the successful working relationship our respective teams have developed over the past ten years and the value Petrofac has been able to add in the late life operations phase. Our support of Spirit’s recent life extension project on York, which has increased production by three to four years, is a great example of this. We look forward to continuing in this vein.”

It should be noted that Petrofac has provided support for Spirit Energy’s assets since 2012. Petrofac also played an active role in preparations to decommission the operator’s Audrey and Ensign platforms from 2018 to 2019.