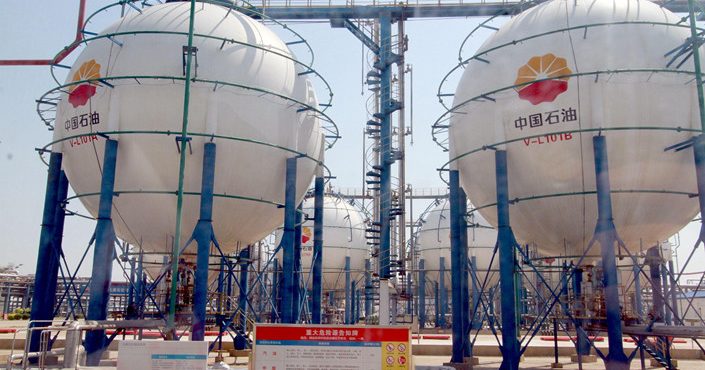 PetroChina’s subsidary, Daqing, has started processing its first batch of Russian crude oil after completion of plant upgrade, according to Reuters.

The processing of Russian crude is now possible after Daqing underwent an expansion program in August that boosted its annual processing capacity to 10 million tonnes, up from 6.5 million tonnes.

Previously, the Daqing plant was mainly processing locally produced medium sweet crude from the Daqing oilfield. However, there has been a sharp decline in reserves after decades of exploitation and now there is a need to diversify the feedstock.