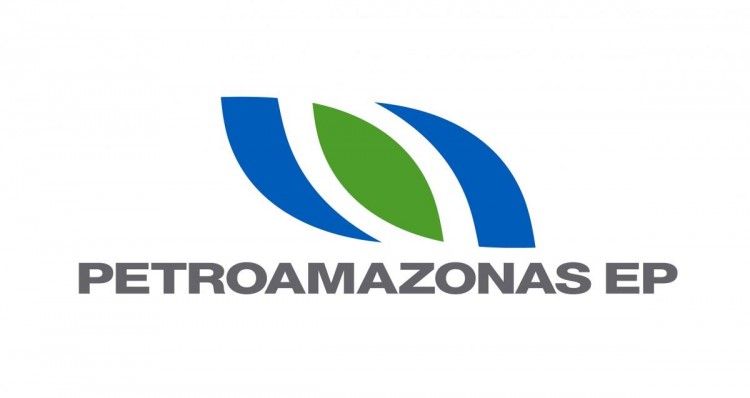 Ecuador’s Petroamazonas EP has restarted operations in oil fields Sacha, Drago, Libertador and Lago Agrio, after the operation of the Trans-Ecuadorian Pipeline System (SOTE) and the Heavy Crude Pipeline (OCP), according to bnamericas.

Production started on May 8 with production at around 45 thousand barrels of oil per day (bpd), which will gradually increase. According to the schedule established by Petroamazonas EP, it is expected that by May 12, the following oilfields will be added to the start of operations: Cuyabeno, Shushufindi and Auca and Blocks: 7, 15, 18, 44, 46 whose crude is pumped by SOTE.

State owned Petroamazonas EP accounts for 80% of the national oil production, with an average of 425,000 bpd.