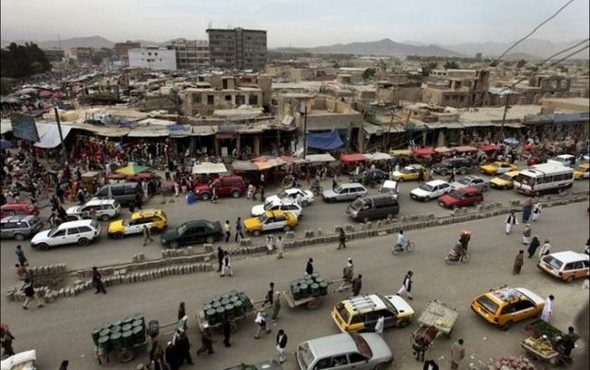 The United States government watchdog for reconstruction in war-torn Afghanistan has slammed the US military for spending nearly $43m on a gas station that could have cost as little as $500,000, reports Gulf News.

Spoko complained of the project’s “exorbitant cost to US taxpayers”, stating that his office had found a similar CNG station in Pakistan that cost “no more than $500,000 to construct”.

The project was initiated in August 2010 by the Task Force for Stability and Business Operations (TFBSO), a division of the Pentagon responsible for rebuilding Afghanistan after the US-led invasion.

The TFBSO contracted Central Asian Engineering to build the gas station at a cost of $3m, but that eventually multiplied to $43m, according to Buzzfeed.

The station was intended to show that compressed natural gas (CNG) could work as an alternative fuel for Afghan cars.

However, as Spoko pointed out in his letter, the TFBSO had failed to conduct a proper assessment of whether the fuel was a realistic option in Afghanistan, with its limited infrastructure and security problems.

“If TFBSO had conducted a feasibility study of the project, the Task Force might have noted that Afghanistan lacks the natural gas transmission and local distribution infrastructure necessary to support a viable market for CNG vehicles,” Sopko added in his letter.

He said that the Pentagon had been unable to explain the project’s high cost, nor to provide adequate information on its planning, implementation or outcome.