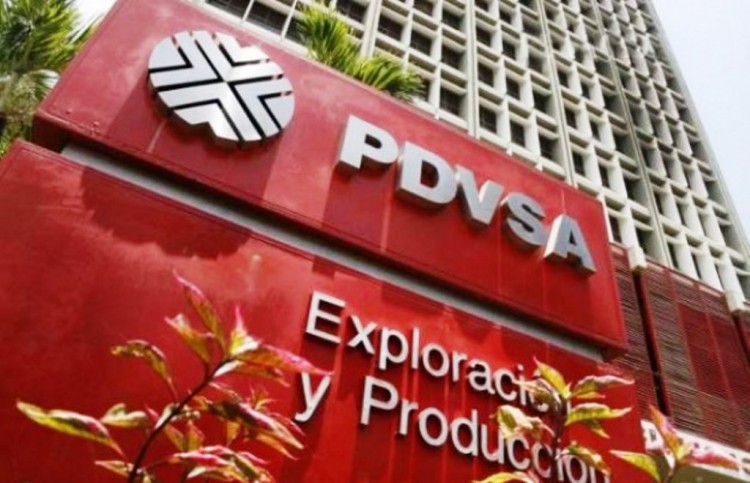 In a move to avoid payment defaults, the new CEO of Venezuela’s PDVSA Pedro Rafael Tellechea stopped most oil export contracts while his team reviews them according to an internal document seen by Reuters and people familiar with the matter, Reuters reported.

Since the United States first implemented trade restrictions on PDVSA in 2019, the business has increasingly turned to unknown middlemen to distribute its oil shipments, resulting in significant pricing discounts and cash flow issues.

According to the sources, the freeze order is causing port delays because ships that were loading have been diverted and are now waiting for new directives.

The suspensions of the contracts were announced last week in a letter from Tellechea to the leaders of the company’s supply and trade, domestic market, international market, finances, and foreign affairs divisions. The freeze’s duration was not made clear in the letter.

Little-known companies that serve as intermediaries in PDVSA’s shipments to Asian refiners have been impacted by the suspension thus far. According to the documents and the sources, the contract amendment has not had an impact on the cargoes chartered by the American oil company Chevron Corp (CVX.N) and Cuba’s Cubametales. 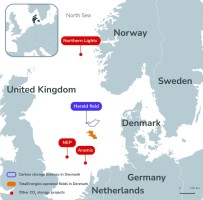