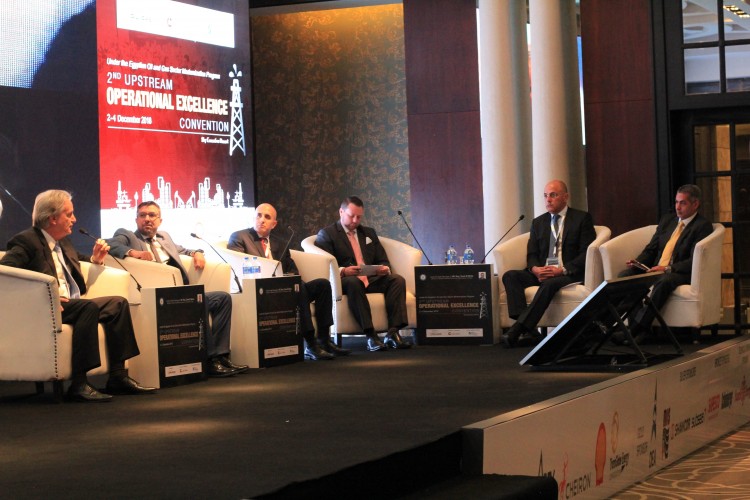 The event welcomed industry leaders to discuss their thoughts on Egypt’s current contractual landscape, and invited attendees to pose questions to the panel.

He suggested that rejecting a one-size-fits-all approach to service contract design may rectify the problem. “I don’t think we can assume that service contracts are perfect. They have to be fit for purpose. You can’t have a cookie cutter for every oil field,” he said.

El Sawi, however, compared the Egyptian approach to service contracts with the current situation in Iraq, which he described as “attractive for the contractor”. Egypt’s model provides companies with a much higher margin per barrel and provide them the freedom to integrate any technology they choose, unlike production sharing agreements (PSAs).

The session ended with each panelist giving a recommendation as to how to improve service contracts in Egypt. Panelists suggested the creation of mature field databases, increased initiatives to attract inward investment, and furthering the private sector’s collaboration with the government.