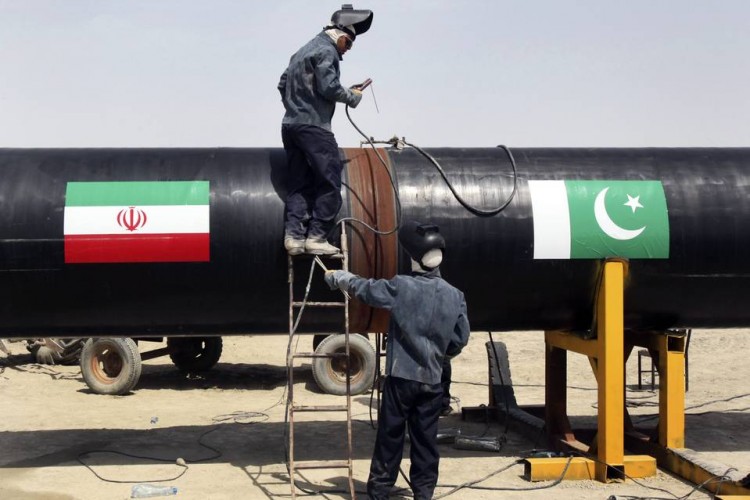 According to Trade Arabia, Pakistan is in the final stages of negotiating a deal to expand its electricity imports from Iran to 1,000 MW.

The announcement was made by Pakistan’s Ministry of Water and Power.

At the moment Iran only exports 100 MW to Pakistan a country suffering 12 hours of power cuts a day. The Ministry of Commerce added that Pakistan was also keen to import Iranian oil and gas, before sanctions are lifted.

In this regard a Pakistani delegation had already reached Tehran on Sunday to discuss construction of the long-awaited Peace Pipeline, to take Iran’s natural gas to its Muslim neighbor, reported Press TV.

Gas should have started flowing in December 2014, with the Iranian portion of the pipeline already built. The Pakistani side is yet to be completed. Lack of finances was the excuse used.

Previously Pakistani officials said Beijing would invest in building the pipeline, with 700 kilometers of the pipeline to be built by the Chinese investors and the remaining 80 km by Islamabad. These remarks were made during China’s President Xi Jinping visit to Islamabad in April.