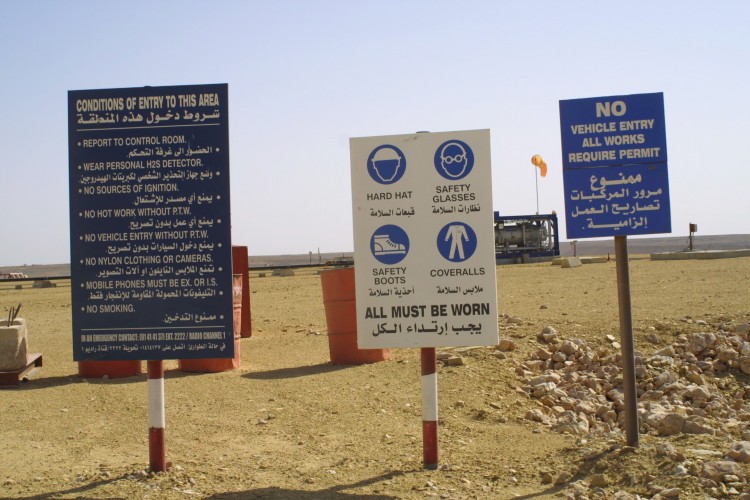 Oil companies in Yemen’s Hadramout and Shabwa provinces, including the main gas export facility at Belhaf, have suspended operations amid protests over the seizure of a presidential aide by Shi’ite fighters who control the capital Sanaa, local officials said.

The Shi’ite Houthis seized President Abd-Rabbu Mansur Hadi’s chief of staff, Ahmed Awad bin Mubarak, a native of the southern Shabwa province, on Saturday amid a dispute over a proposed new constitution that threatens to bring down the government.

“Several oil firms with small production capacities have shutdown their operations in protest of the kidnapping,” a local official in Shabwa told Reuters.

Another official said all oil companies in Shabwa had suspended work as part of an understanding with the local tribesmen, who have been angered by bin Mubarak’s seizure.