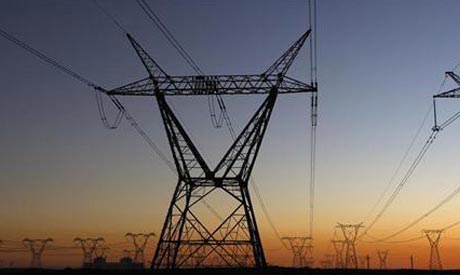 Egyptian Orascom Construction Company signed a new contract to establish a 650MW steam turbine power plant worth $1m. The new power plant will be located in Walideya, Assiut Governorate, according to The National.

Orascom is further constructing power plants with 11,000MW total capacity. The plants under construction have among them the two biggest combined cycle power plants in the world, which are running by gas, reported Amwal Al Ghad.

Orascom’s growths in infrastructure work in Egypt resulted into a 15% increase in the company’s sales at its MENA operations to reach $594.8m. Orascom also launched several new projects worth $387.4m, according to the company’s CEO, Osama Bishai.

“Part of our new awards in Egypt includes a second water desalination plant, demonstrating our leadership in a sector we believe will experience increased demand,” he pointed out.

“Our large infrastructure work in Egypt continues to progress on track as we simultaneously expanded operations in the roads and water sectors,” Bishai added.