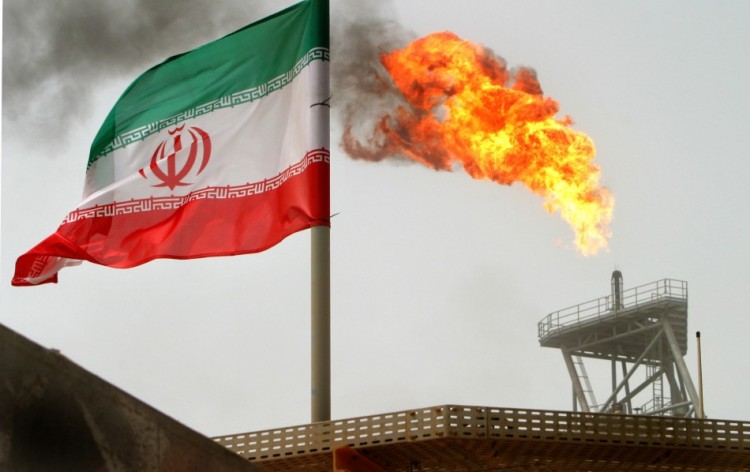 Anticipating easing of Western sanctions against it, Iran is acting tough over giving India’s state- owned ONGC the rights to develop the Farzad-B gas field in the Persian Gulf.

Apparently upset over India not committing to invest in the ONGC-discovered field when Iran was under sanctions, the Persian Gulf nation remained non-committal on giving rights of the field to ONGC Videsh Ltd when a high level Indian delegation visited Tehran last month, sources said.

“Tehran hasn’t accepted the offer and has decided to withdraw its offer for the development of the country’s Frazad B gas field to Indian contractors and plans to put out the project to tender,” it reported citing unnamed Iranian Oil Ministry sources.

Indian officials, however, said they haven’t heard anything from Tehran on the issue and the news report may be part of Iran’s attempt to put pressure on ONGC to accept its terms. Tehran also wants India to raise oil imports.