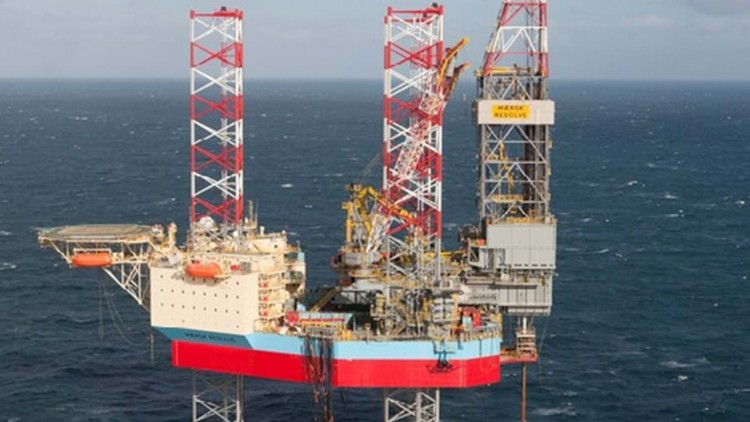 Maersk Drilling has secured a one-well contract with OMV (Norge) AS, the company announced.

Since Maersk Intrepid is a hybrid, low-emission rig, the contract contains an emission reduction bonus as well as operational performance bonuses. The contract is expected to begin in mid-2022.

“We’re delighted that OMV once again trusts us with the exploration of their prospects and look forward to building further on the close and extremely efficient collaboration we established during Maersk Integrator’s campaign for the customer earlier this year,” said COO Morten Kelstrup of Maersk Drilling.