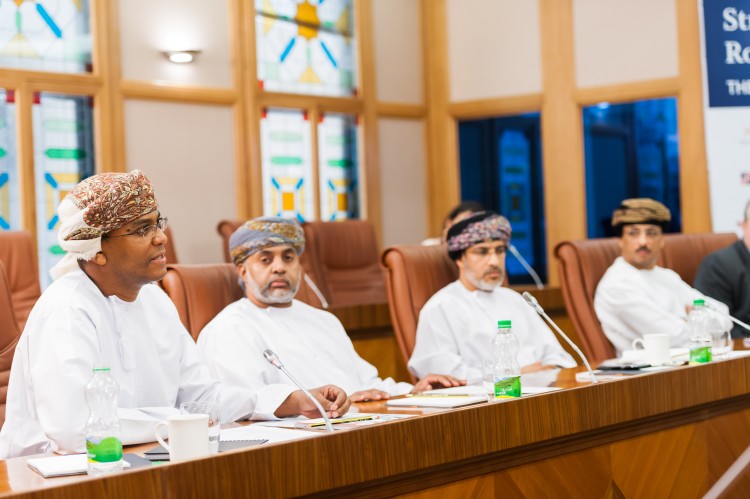 Oil producers in Oman, including majority state-owned Petroleum Development Oman (PDO), are resorting to cost-cutting measures in view of the plunging crude prices in the international market.

All oil companies are reviewing their operations and identifying areas for saving costs, said Salim Nasser Al Aufi, undersecretary at the Ministry of Oil and Gas. Oman Crude declined by more than 50% in the last one year to touch $52.35 per barrel on Monday.

Al Aufi was interacting with the media on the sidelines of the Oman Refining and Petrochemical Conference (and exhibition) here on Monday.

The conference and exhibition, which is being held between March 16 and 18 at the Oman International Exhibition Centre, was organised by Omanexpo, in association with World Refining Association.

“PDO has an intensive programme now to look at all the operations to identify areas they can optimise and they are doing that,” Al Aufi said, adding, “I know they have identified quite a number of opportunities that they will announce during the forthcoming press conference in April.”

Further, major producers like PDO and Occidental have gone back to their contractors for identifying areas of cost cutting.

However, he said there is no set target for cutting cost.

The only stipulation from the ministry is that Omanis should not be retrenched from employment.

Al Aufi also noted that there is no slowdown in investment to develop oil projects, which include drilling and other production activities, and added, “Everything is going on as planned.”

Referring to the country’s anticipated oil production this year, the undersecretary said the earlier set production target of 980,000 barrels is intact.

“We can touch one million barrels per day any time provided every well and every facility run (uninterrupted) and there is no scheduled or unscheduled deferment,” he clarified.

Al Aufi noted that the production has gone up slightly, which was mainly contributed by Harweel enhanced oil recovery project. After reopening Harweel, it came back better than expected.

“We almost reached 48,000 barrels per day from this oilfield,” he said.

The undersecretary earlier said PDO’s operations in all its oil clusters are economical since the average cost of crude production is around $27 per barrel, but some of these capital expenditures are for future production. However, the operating cost alone for PDO is around $10 per barrel, he said earlier.