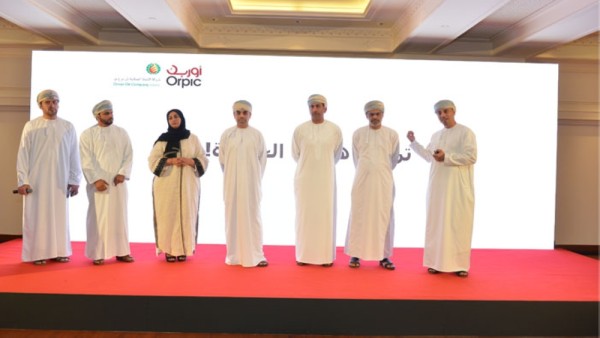 The meaning behind the brand name is essential, as the ‘O’ stands for Oman and opportunity, while the ‘Q’ pays tribute to Sultan Qaboos bin Said for providing the wisdom and bold leadership behind the success of a modern Oman.

Furthermore, and as part of the integration process, the company has begun rearranging itself on four functions – commercial, finance and strategy, people and culture, and projects and Technology, in addition to two business lines; upstream and downstream.

“Our aim with this new company is to develop a unique model for integration, one which will be used as a business case study by organizations all over the world”, Group CEO Musab Al Mahruqi said.

“We have set a clear road map for a brighter future. By 2030, we plan to grow our total oil equivalent (boe) managed by the Group from 655,000 barrels per day to 1 million per day, and drive a $25 increase in value per barrel, in turn doubling our current GDP contribution of $10 billion to $20 billion”, added Al Mahruqi.

It is worth noting that the company plans to invest $28 billion in future growth projects, of which $18 billion has been allocated for Duqm Refinery and the future Duqm Petrochemicals projects.

Based on the company’s planned investments, its downstream production is expected to increase from its current 15 million tons (mt) to 24 mt by 2030.