Oman Goes from Surplus to Deficit Due to Expenditures & Oil Prices 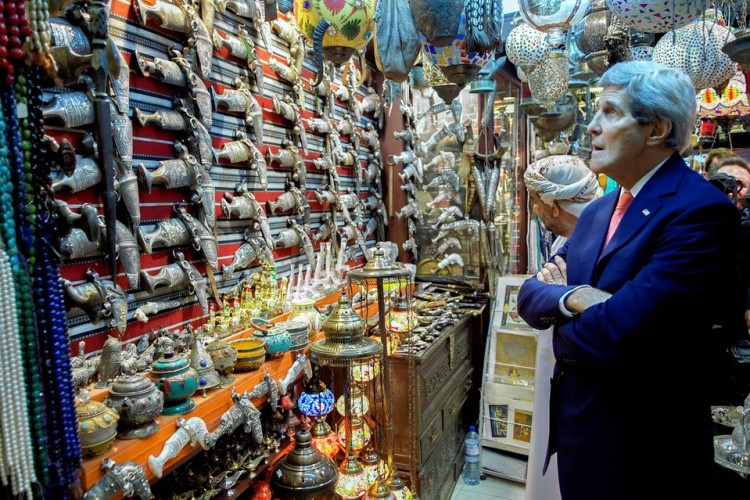 A growth in public expenditure to fund infrastructure projects coupled with a marginal fall in crude prices in the international markets caused the deficit, which is against an early budget deficit projection of OMR1.8 billion.

The Oman government had early last year, said that the budget deficit would be covered by way of domestic borrowing, surplus from the previous budget and transfer from general reserves.

The average price of Oman Crude marginally fell to $103.23 per barrel in 2014, from $105.51 a barrel in the previous year, according to the latest monthly bulletin released by the National Centre for Statistics and Information. However, Oman’s budget revenue for 2014 was calculated on an assumed oil price of $85 per barrel.

The country’s total revenue came down from OMR14.22 billion to OMR13.65 billion, while total public expenditure, including actual expenditures under settlement, stood higher at OMR14.02 billion last year against OMR13.95 billion in 2013.

Net oil revenue also came down marginally to OMR10.20 billion in 2014 from OMR10.74 billion in the previous year, while natural gas revenue was more or less same at OMR1.49 billion.