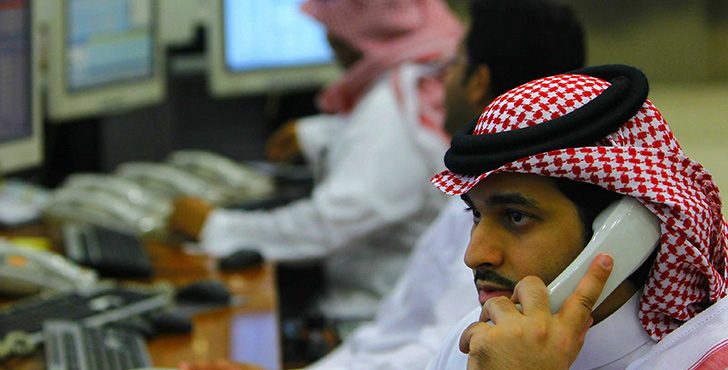 According to the minister, the downstream companies that will see their shares listed are Salalah Methanol Company and an unnamed driller, Oil Price informed.

“We are looking at the initial public offering (IPO) option because we want to give a boost to the local stock market, and we want to see more foreign direct investments coming to the country,” Al Rumhy stated to Bloomberg.

Bloomberg informed that Oman Oil Company, the country’s energy major, is already in talks with several banks over the IPOs and also over the divestment of some assets, which were not identified. The plans, however, will not include state-owned Petroleum Development Oman, which pumps over 70% of the sultanate crude oil and nearly 100% of its natural gas.