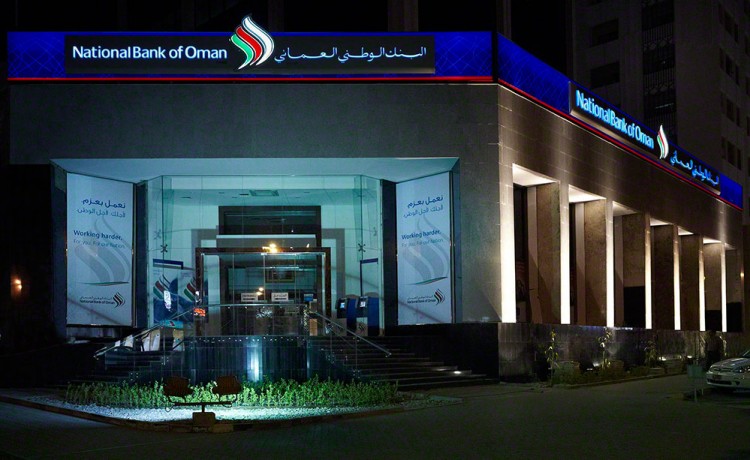 Dalma Energy, a leading drilling contractor, has partnered with National Bank of Oman (NBO) for the financing of a new project for Petroleum Development Oman (PDO), according to a report.

The $116.24 million funding to be provided by NBO will enable Dalma to deliver five state-of-the-art 1,000 hp VFD rigs to PDO, said the Oman Observer report.

The first rig will arrive from the Chinese supplier, Shandong Kerui Group in April, while the remaining four will be delivered over the subsequent three months, it said.

On completion of the deal, Dalma will have 19 rigs within Oman, under the contract. The deal signed on five new rights is for six years with extension options for a further two years.

The crews for the new rigs, comprising 425 Omani nationals, have been hired in advance of the rig arrivals and are currently being trained in the Dalma Training Institute which commenced operations in 2012.

“This project is a major milestone for Dalma Energy fostering the relationship with PDO in Dalma’s home market. The new rigs continue the success story in the 1000 hp segment which is served by Dalma since 1992,” T Fredric Young, chief executive officer, Dalma Energy, was quoted as saying.